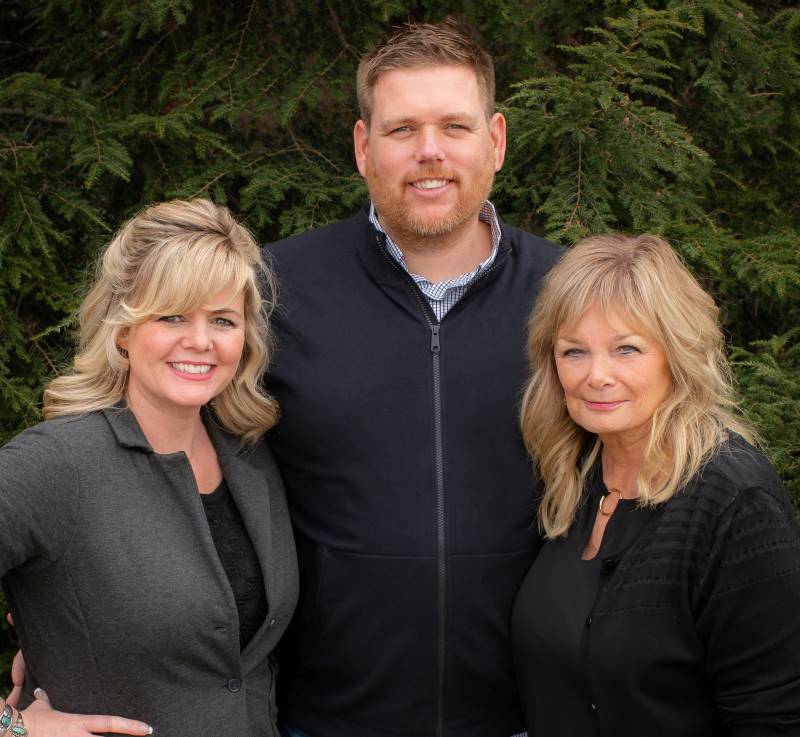 When Mary Ragon was asked how and why she started Ragon House, she began her story...

“I’ve always loved antiques – I’m not sure why, I didn’t grow up with them, it’s just something I was drawn to when we were trying to furnish our home – with 5 kids, on a teacher’s salary,” tells Mary. In one way or another she had been involved in the Antiques/Reproductions business since the early 1980’s. After visiting Colonial Williamsburg she found herself in an adorable “country shop”, unlike anything she had ever seen. After returning, the topic of opening a store kept resurfacing and somehow they were able to open their first shop, The Salt Box Country Store, in Canton, Ohio.

There was nothing like it anywhere, so naturally the business grew quickly. “We doubled the size in no time and 7 years down the road as we were on the verge of having 5 teenagers (YIKES!), we decided to sell our beloved shop, with the thought of opening a smaller shop down the road sometime,” said Mary. Eventually they did open another store, but this time the shop was housed in the 1880’s barn of their little farm and they called it “Ragon House”. “We had totally gutted and renovated the 1887 farmhouse and during Christmas Open Houses, we welcomed people to tour our 5 bedroom, 3 floor home. To this day, we occasionally have people drive up our long lane, thinking the shop is still there,” reflects Mary.

By this point it was 1995 and two of Mary’s brothers, Paul and John Jamieson of Jamieson Studios were exhibiting at the Market Square Show in Valley Forge. “I got the bright idea to give wholesale a try. So in February 1996, we did our first Valley Forge show in a 5’x10’ booth!” states Mary. They made only one product at that first show - hand stenciled band boxes. They also brought a handful of signs made by a friend. The show went great and they had to rush home and start painting boxes. Growth of their booth and product line followed that first show.

Several years later, due to the changing landscape of the home décor industry, Mary knew she had to think about making major changes. Spurred on by a fire on Halloween night in 2003, which destroyed the barn and along with it, the workshop, Mary hired her son, Josh, he had recently moved back to the area after college, to help rebuild and lead the changes. Carrie Ragon Donley, who owned her own small business “Rabbit Run Folkart”, soon followed as the lead creative. Being the two youngest of the Ragon children, Carrie & Josh always lent a hand with Ragon House when needed, Carrie designing, Josh helping with shows, but it wasn’t until this time that they officially became employees and soon owners at Ragon House.

“Carrie & I have really grown up in Ragon House” Says Josh. “it’s been a rewarding experience as we look back now and see what we’ve done and where we’ve been. It’s not always easy being in a true family business, but we are excited to have been a part of the journey so far and look forward to what’s next for Ragon House.” 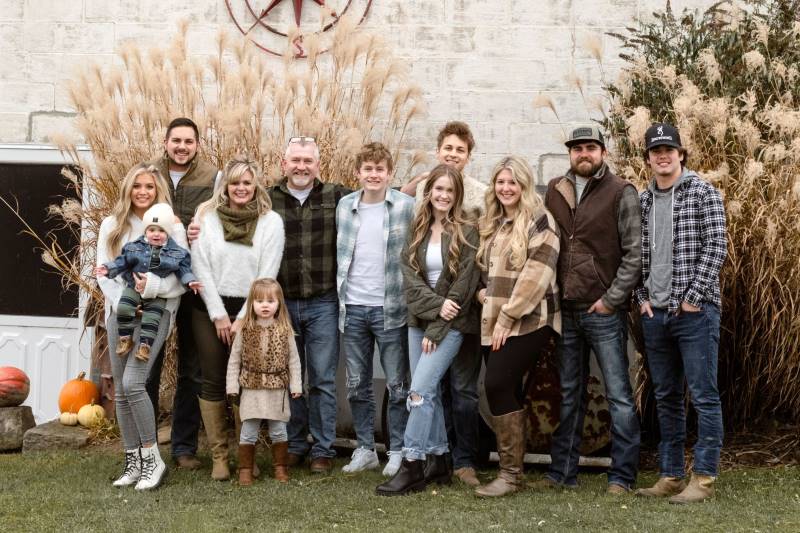 Together, Mary & Carrie create most of the designs at Ragon House. “Even though it can be a huge challenge to create designs in this ever-changing industry, Carrie and I love what we do. We love to scour antique shows, sales, shops and flea markets for inspiration. We feel that it is truly “our job” to always bring a fresh and current spin to an old idea. We are often told that our line has a “different” look from all the rest, which we take as a true compliment, “said Mary. Aside from designing, Carrie plays a major role in designing their booths and showrooms, as well as coordinating their product catalog. 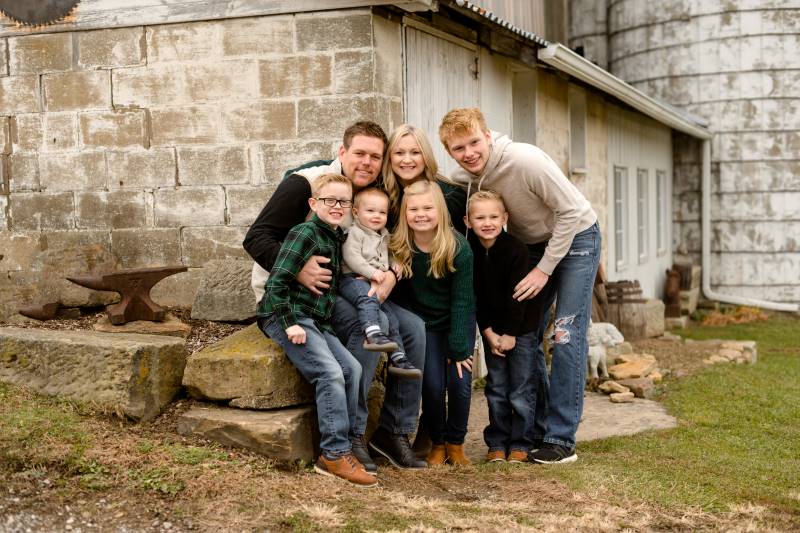 “I’m happy to say we have now entered our 25th year in business – it’s been a real roller coaster ride but we so appreciate our loyal customers who have ridden along beside us.” Mary continues, “we strive to continually improve our services and introduce a fresh product line to inspire our wonderful shop owners who continue on this journey with us.” When all is said and done, it is the small businesses that are always so loyal and greatly contribute to the growth and success of Ragon House.

A big part of Ragon House’s growth has been their ability to evolve with the needs of their customers. What started out to be a totally “primitive” product line has now evolved to their current offerings of vintage, farmhouse, Euro-inspired and antique, as well as a large collection of holiday and floral. Added Josh, “The industry is always evolving. We love being a part of this constant evolution and hopefully we are helping lead the way.”